The Gear Grinders get together every year to celebrate the anniversary of the club. Here is a look back at some of those gatherings.

The Gear Grinders held their 60th anniversary shindig on Saturday September 15, 2012. We had a great turn out and were lucky enough to have a lot of our past members show up for the event. 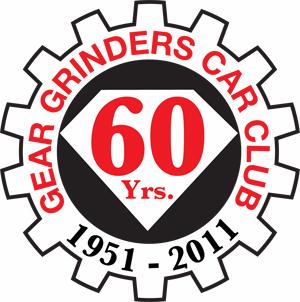 Past Members in Attendance

Would you like to be a part of the club, or have some information on a car show to share? Please get in touch with us.